How do sex robots influence feminism? 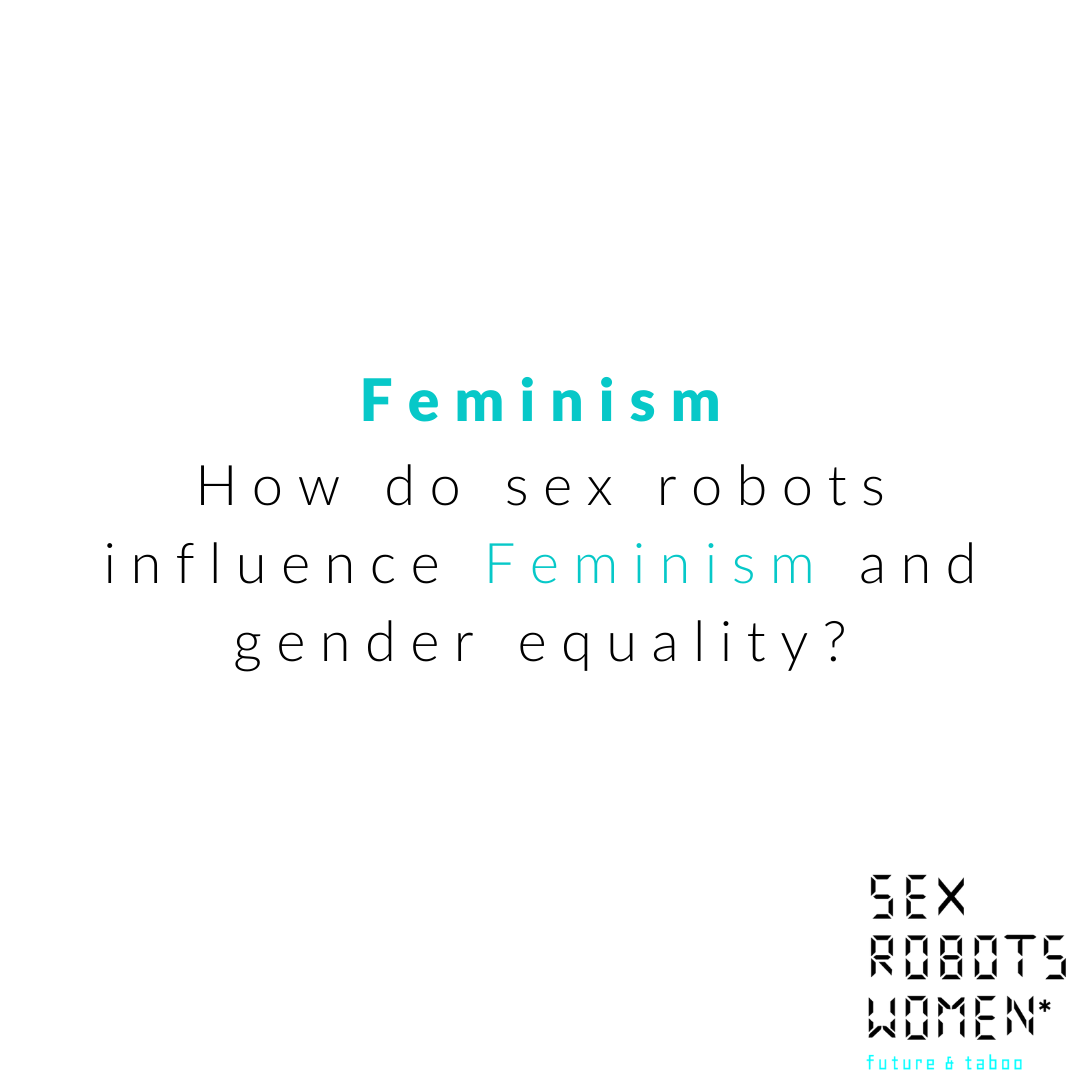 Sex robots and Artificial Intelligences can be programmed to do whatever someone wants them to do. While the topic is rarely discussed openly, the industry has already come a long way, developing AIs which can do a lot more than what most people imagine. There are robots tailored towards each individual’s preferences. So, what influence does this have on areas like feminism?

Feminism is about equality, confidence and independence. Often this includes saying “no” and standing up for oneself. This does involve all areas in our life. Even in our bedroom. Now what happens when people have the opportunity to interact with a robot who is programmed to only say “yes”. At the same time sex robots also give women the chance to experience intimacy with someone who treats them in whichever way they want and feel respected in. Thus, are sex robots a negative influence regarding consent? Or are they a good way to explore new directions?

Two articles we discussed in our desk research found that female sexuality has changed in a mostly positive direction (Kangyal, 2020; Neal, n.d.). Taboos about the sexuality of women have been broken. But other problems might occur, especially regarding consent. Most women tend to give consent to sexual activities they are not keen on (Neal, n.d.). Psychologist and family therapist @sandrakonrad_autorin mentioned that especially young women allow sexual interactions, which do not give them any sexual satisfaction, just to sexually please their partners (Kangyal, 2020). The reason is the lack in awareness, the insufficiency of setting limits and the fear of being misperceived (Kangyal, 2020; Neal, n.d.).