What is a sex robot? 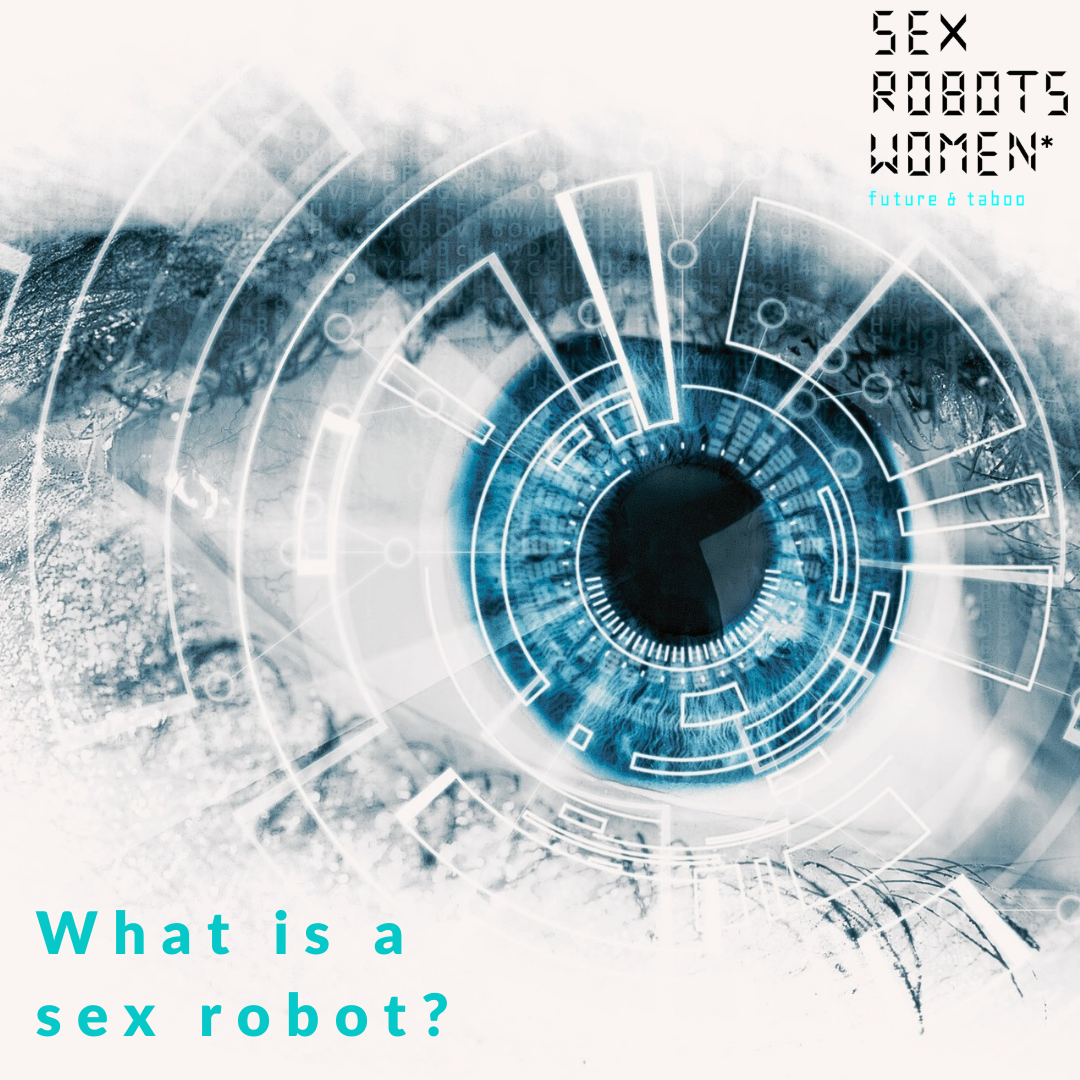 While it may sound like an easy question to answer, the fact that not everyone has encountered the topic before, allows many people to have a different image of these robots in their mind. Especially because such images are often influenced by media like movies and television shows as well as documentaries, some of them are more reliable than others in the end.

So, what is a sex robot? If we go by a general definition, it could mean any technical device you can have sexual intercourse with. The definition we are focusing on though is “a robot with humanoid form, human-like behaviour and some degree of artificial intelligence” (John Danaher,2017). This immediately excludes dolls for intercourse from the list of these robots. At the same time a simple machine does also not fulfil the criteria, since it neither has a humanoid form or behaviour, nor does it have any kind of artificial intelligence.

The topic of sex robots is a complicated one. In many societies it is still a taboo topic while in science circles it might be more discussed due to its robotic nature. There has already been a significant development in the creation of robots aimed for sexual activity, but how close are we really to creating a satisfying outcome? Find out more through this project and stay up to date via our social media!